Recently, I had accepted an invitation to the Inland Waterways Association boat gathering as part of the Leeds Waterfront Festival. Merlot was already moored at Thwaite Mills so I drove over. The site was abuzz with activity as I opened up Merlot and started to soak up the atmosphere. 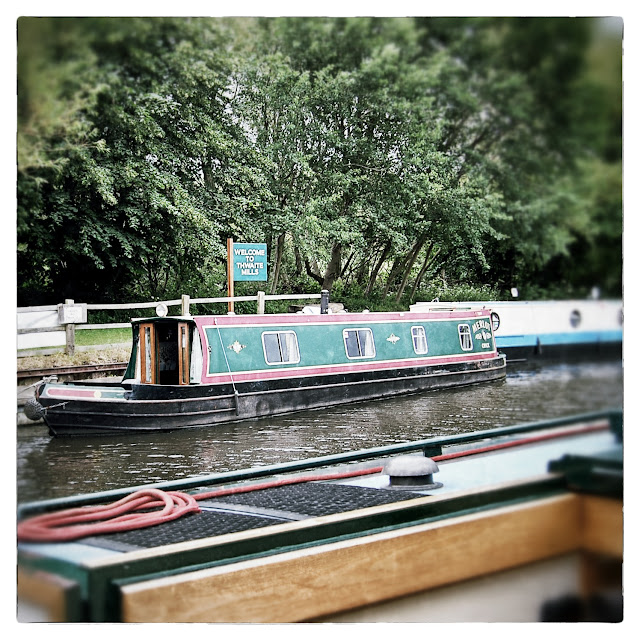 I was promoting the N.C.B.A. and had a range of conversations with different people who were interested and supportive of our aims. It was very easy to demonstrate the value of community boating with colleagues from Safe Anchor Trust providing free boat trips over the weekend. 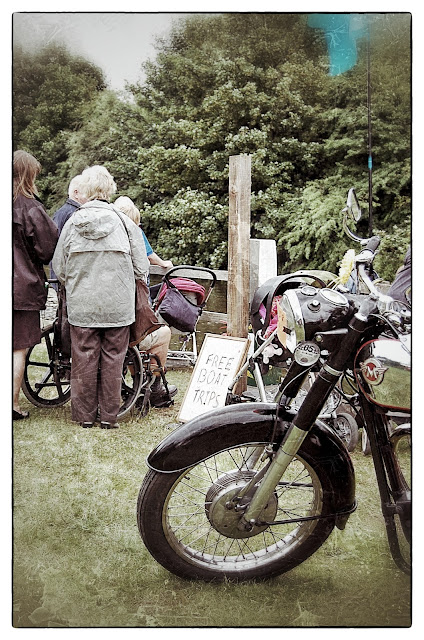 I continued wandering and found the display of classic cars, a healistic reader using an old Romany caravan, and a display of creative arts which had been made over the weekend. 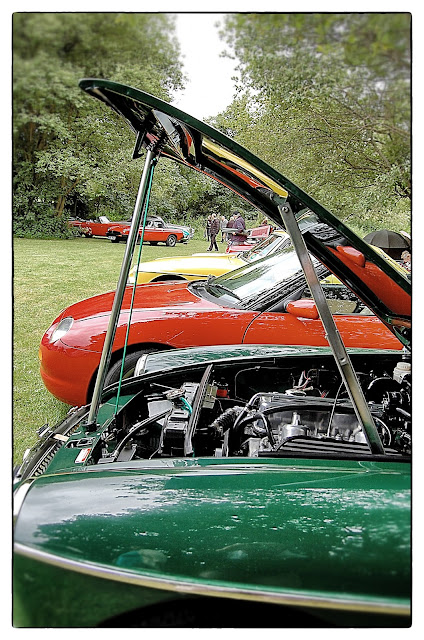 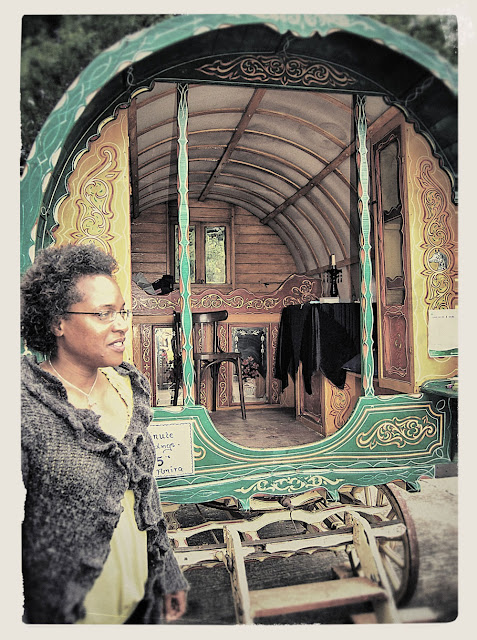 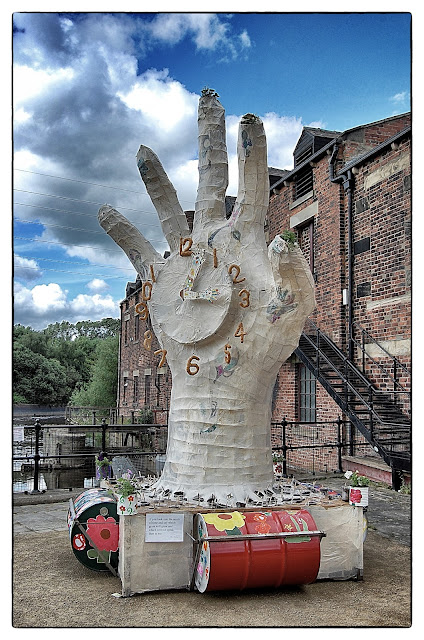 As I returned to Merlot the navigation was filled with Sobriety, a Humber barge, passing the Humber Keel. 2 similar boats providing access, education and conservation to support future generations but in different ways. 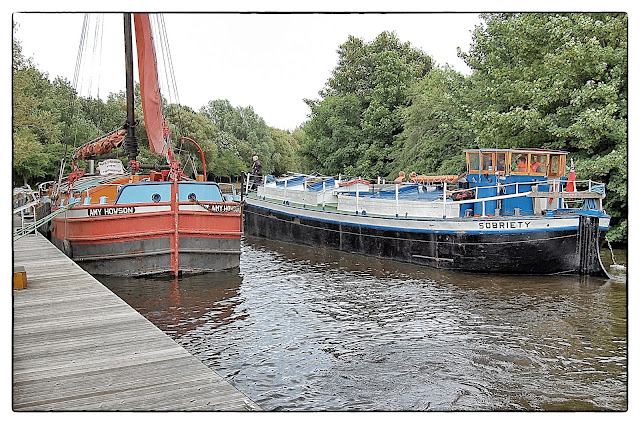 Heritage is about caring for the future as much as remembering the past and there were so many examples over the weekend that reinforced the ethos of Canal Connections – it’s not just a boat. 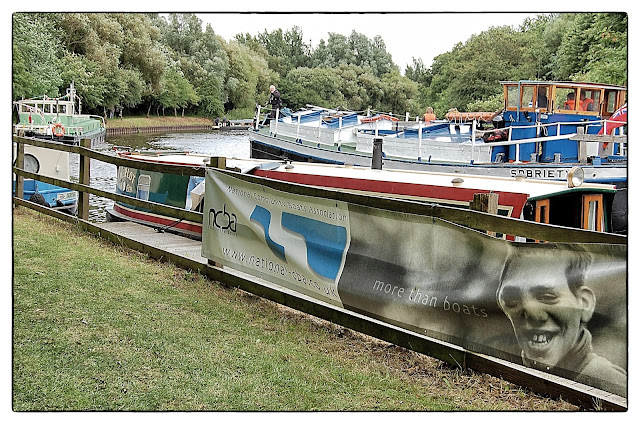